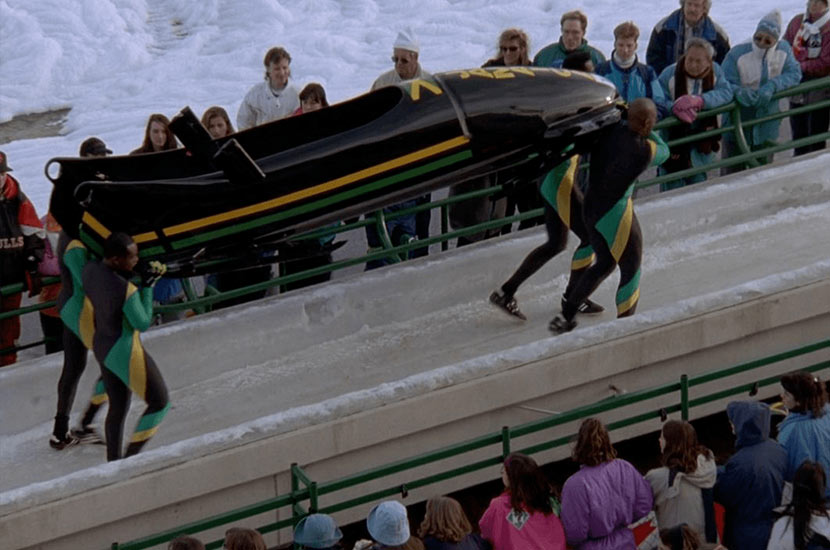 We were asked to watch a movie this week…not a very difficult assignment. I love movies. I remember when this movie came out. I had heard of it, but never had very much interest in seeing it. Glad I did.

It was sweet and refreshing and fun. The characters were real – their vitality permeated the movie.  I was surprised at the quality of the filming. Grainy in the beginning it felt as if it were shot by an amateur. Now I know why that was important. Then, recognizing I was deep in my critic as the movie opened, I consciously shifted from critiquing to curiosity. How was the story going to unfold? How will the DMPs, and PPNs and POAs and MMAs show up?

You could see them show up in each character. Each character did what they did for the love of it. And I loved it.

Derice – His DMP was to compete and sprint in the Olympics. He thought his purpose was to be an Olympian Sprinter, but really it was to live as an Olympian.  His true purpose clarified itself through the actions made toward his dream – from when he tripped during the try-outs to his insistence they cross the finish line. His way of being, his consistent belief and persistence opened the door to something bigger than he had imagined and opened the door for others to achieve their Definite Main Purpose as well. 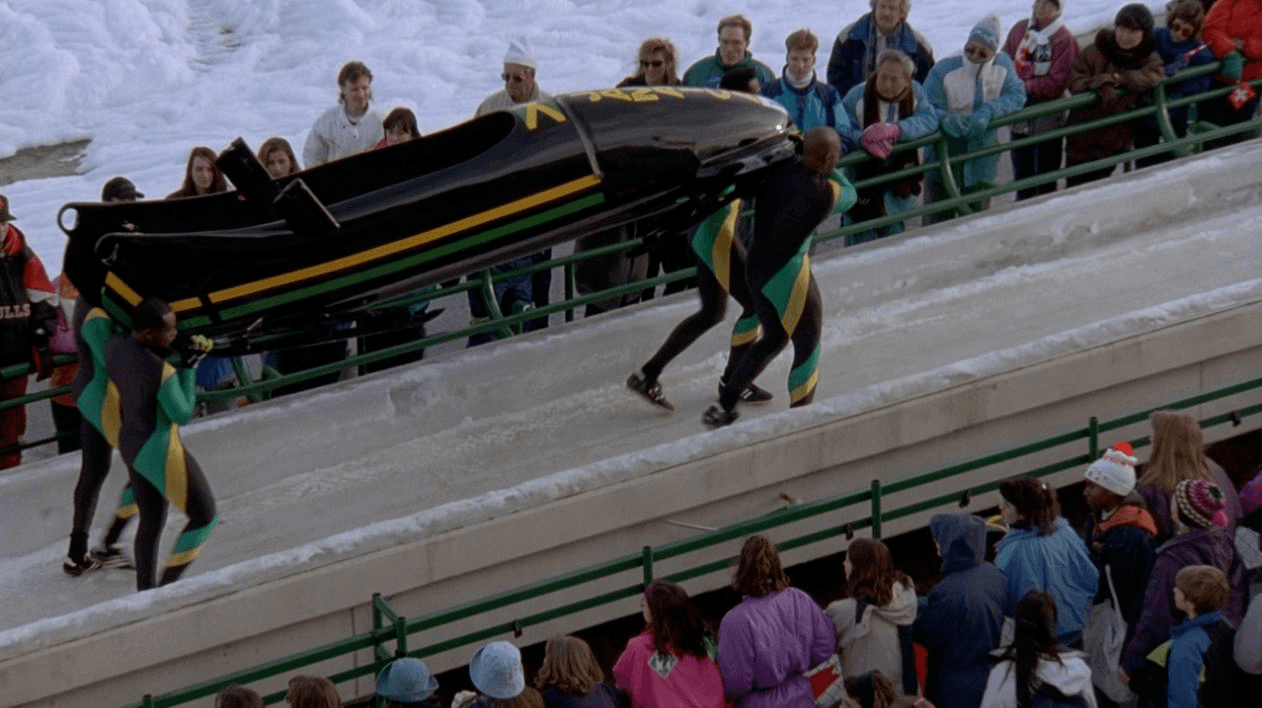 Sanka – Be who you are. He was authentic and real. He knew instinctively that people must be themselves and gave voice to this truth at a critical time. He knew the power in working together for a common goal. He was a natural networker and MMA creator. 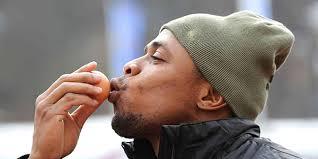 The Power of Belief!

Yul Brynner – A loner, he had a dream to get off the island and live in beautiful surroundings. His focus kept him small even though his dream castle was big – a picture of Buckingham Palace. His gruff exterior was a cloaking device to keep people from spoiling his tender dreams.  He learned compassion through Junior, that holding onto the dream and what it represents is what counts, and that needing others is not a bad thing.  He learned the value of a MMA – that going it alone doesn’t really work. It is in the working together that the magic happens. 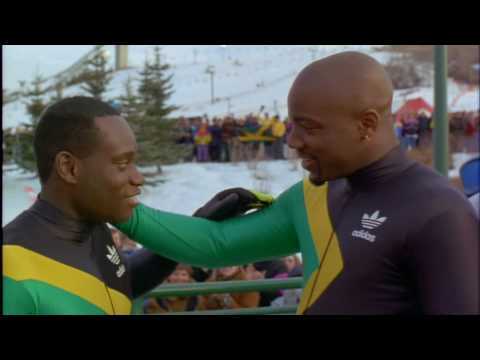 Junior – Junior learned to own his power. He learned the value of infusing earnest desire with intense feeling. With Yul Brynner’s help, he practiced the Laws of Substitution and Dual Thought as shown in the scene in the bar bathroom when he first looks in the mirror and says again and again he is proud and powerful.  The Guy in the Glass was his friend and eventually gave him the courage to tell his father his Truth. 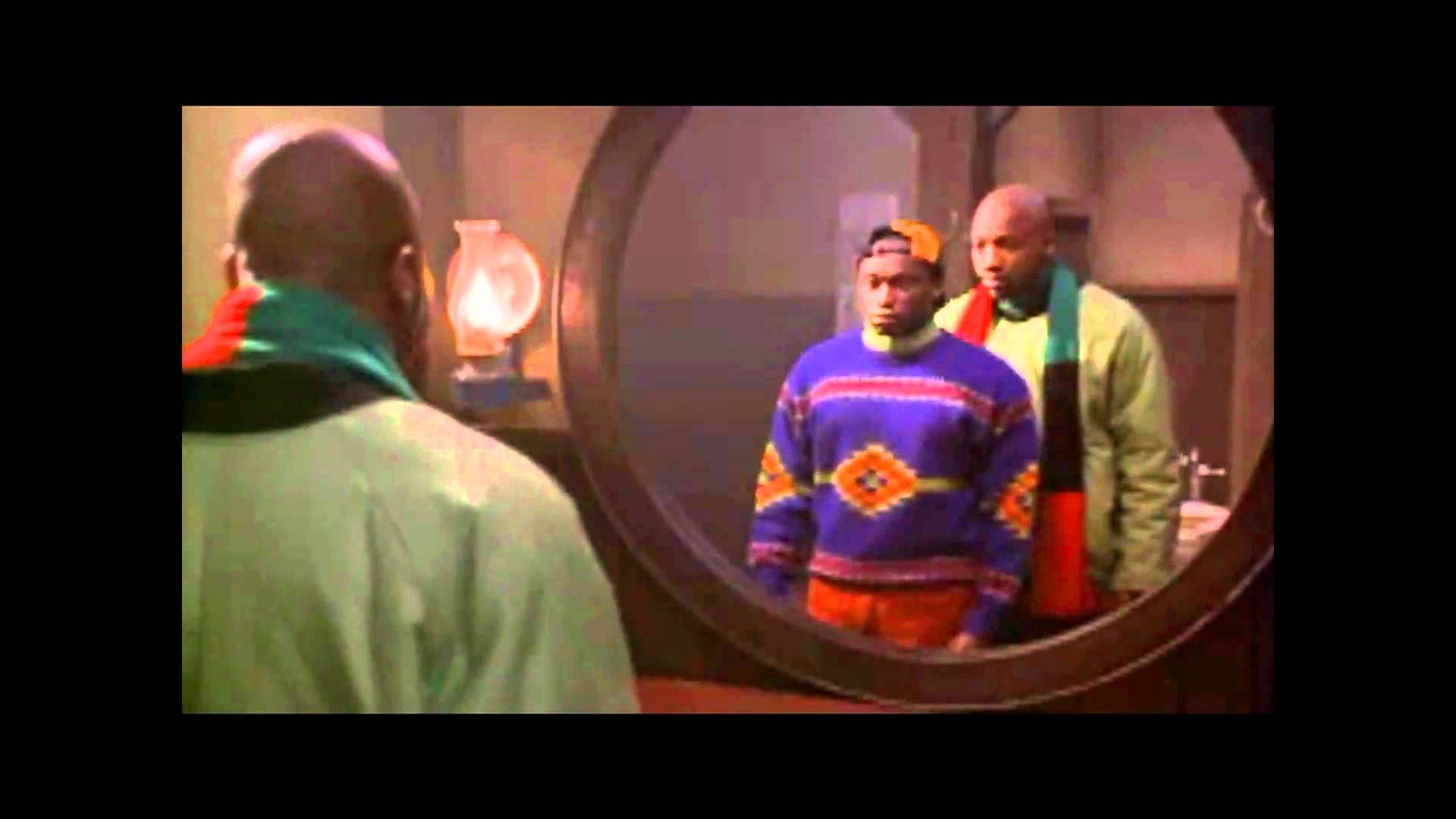 Law of Dual Thought – the power of a MMA

Irv – Irv was hiding out in the past, living inside his bad mistake and reluctant to change. Because Derice had such passion and purpose, and lived true persistence, Irv allowed his true purpose and dream to rise from the dead. After his decision to be the Bobsled Coach, he lived the 7 Laws of the Mind. He had to deal with his monkey mind and the opinions of others (Law of Substitution and Law of Dual Thought), and he had to come to grips with what is most important; to do that he had to forgive himself (Law of Forgiveness). He had a plan (POA), knew the power of practice and preparation and instilled it into the team (The Law of Practice and The Law of Growth). He bravely acted on faith (the Law of Subconscious) – like arriving in Calgary with no sled but persistently reaching out to make it happen.  When the team choked he told them they needed to figure out how to stay loose (The Law of Relaxation). And he experienced the power of Love through not giving up, through advocating for the team when they were cut, and believing beyond belief that they were there for a purpose. 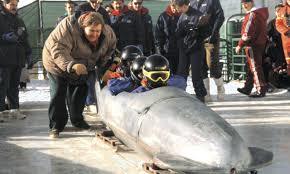 Faith, Hope and Love, but the Greatest of these is Love.

Was this movie amateurish? If so, we need more amateurs.  Great Movie,  definitely worth watching again. 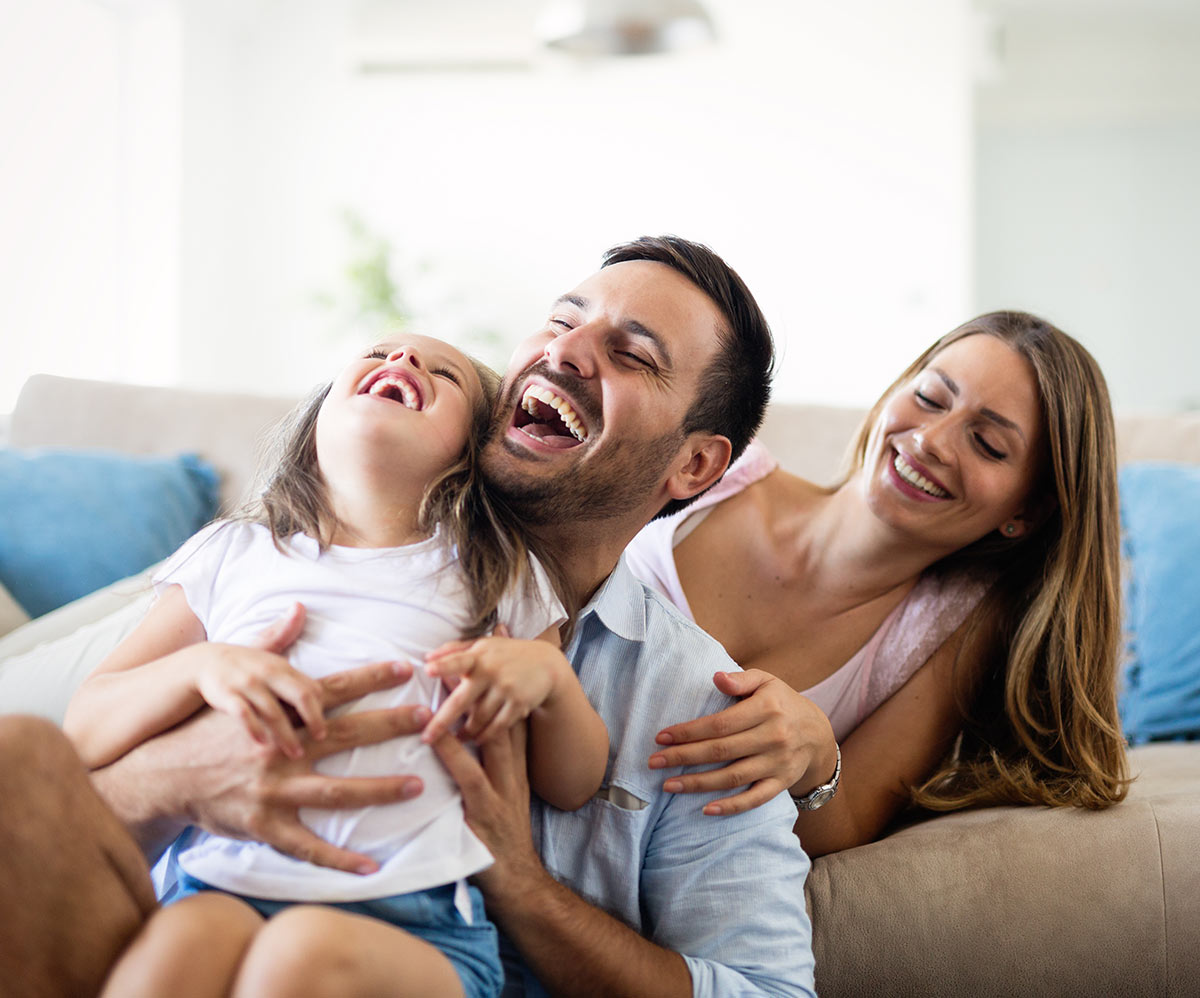 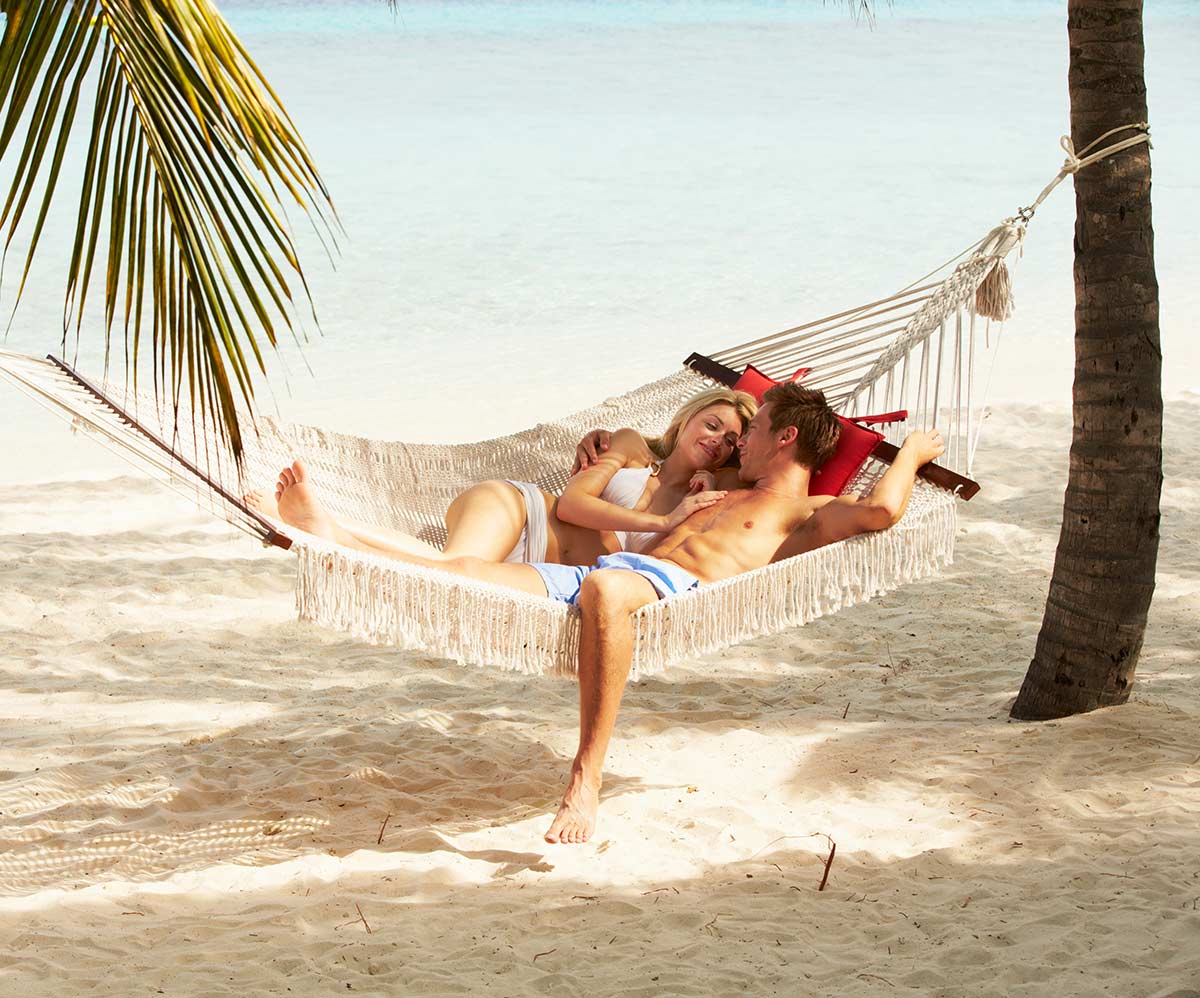